Sarasani is the fabulous world of Francesco Tristano and Edo Pietrogrande aka P41. They’ve been working together since 2012.

FT his sound engineer started their productions with first releases in 2014 on Get Physical. After the last album “Surface tension” on Transmat here’s finally the new release, 2 tracks that go to infinite directions.

GCV is an ambient evolving texture in G major, it has been composed as preludio for the show Goldberg City Variations.

Potassium is the essence of Sarasani, first takes were recorded where it all started, the Sonar Traffic studio in Utrecht on the legendary Roland System 100; a slow and deep groove that turns in unpredictable directions.  This ep encloses the vibe they’ve always expressed during their performances, electronic jam sessions where polyrhythmic grooves,  solo parts, and dub atmospheres blend together. 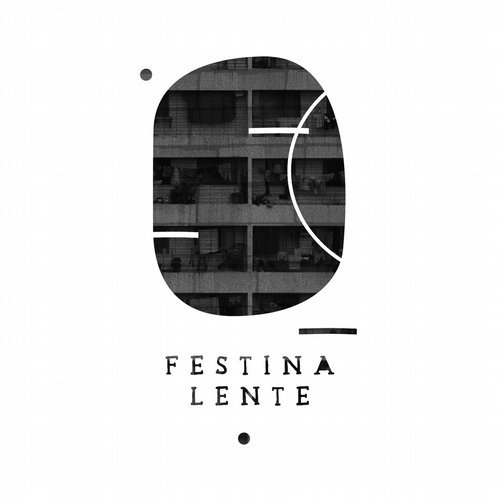